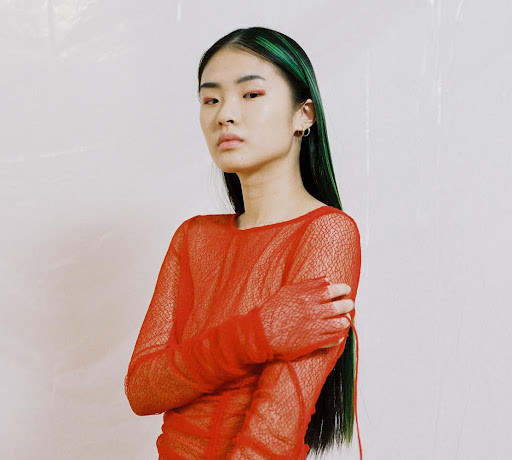 
mobilegirl is a producer and DJ born in Munich, based in Berlin. She is known for her eclecticism in- and outside of music with her previous studies including design and computer science. With just three years of swishing through the Berlin electronic music scene she can easily be counted to one of its most promising young artists. She is known for her disrupting edits of early 2000s RnB songs and her dextrous DJ-Sets that manage to create an arc and cohesion between a very eclectic selection. Her mixes are often being called 'collages' for their unusual style. In fall 2017 she released her debut EP "Poise" on Staycore with a sound previously unfamiliar to this project. It's an exploration of a calmer, soothening side with a more introspective approach. Almost contrary to the high energy of her DJ sets the 6-track-EP creates a calming atmosphere for one to escape to.