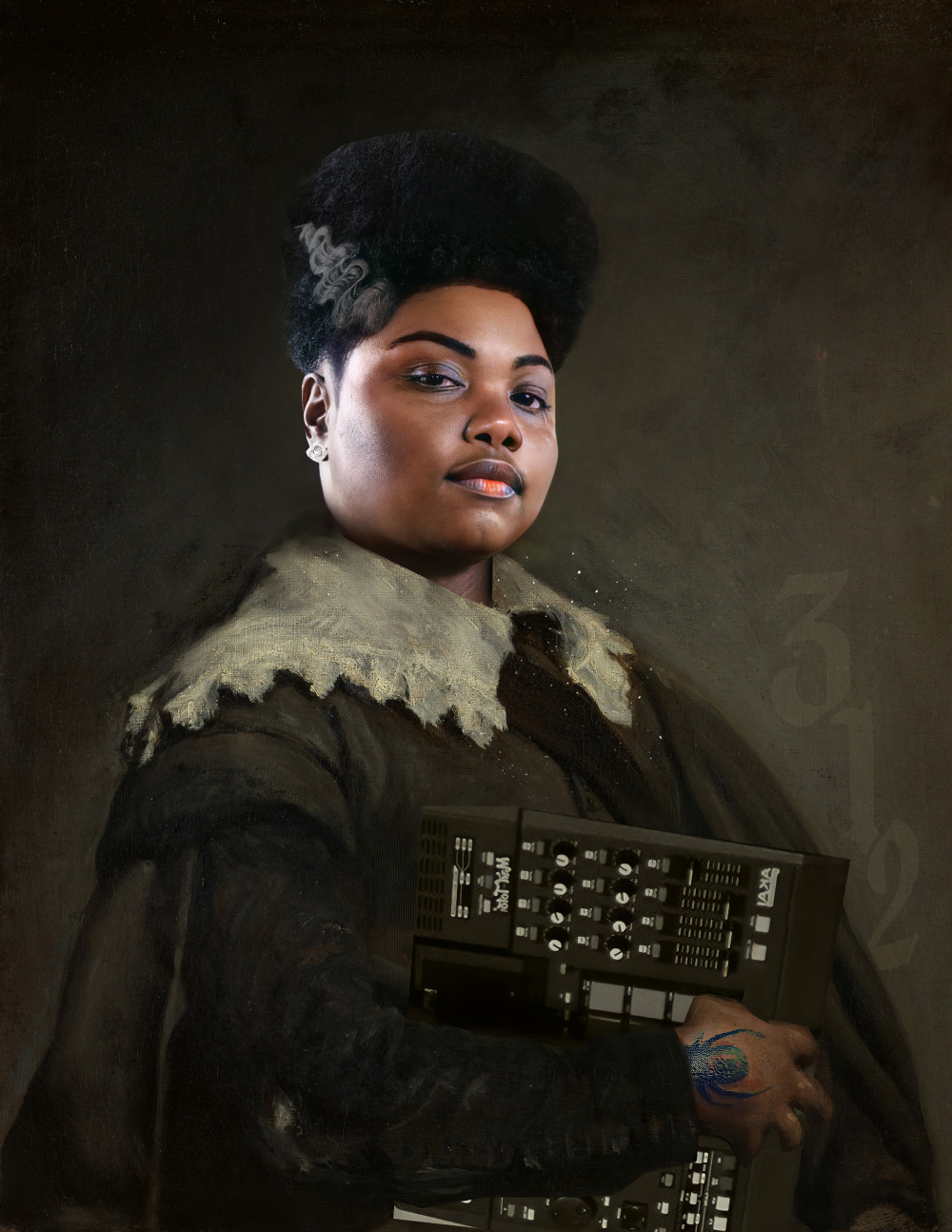 
Chicago born and raised, Jana Rush started DJing at the tender age of ten. She started producing just three years later, influenced by DJ Deeon, with whom she released on Dance Mania in 1996 as “DJ Deeon Presents The Youngest Female DJ”. After taking a break from music, working as a chemical engineer at an oil refinery by day and as a Cat Scan Technologist assistant at night, Rush re-entered the scene in 2016.

Returning in 2021 with Painful Enlightenment, an intense emotional rollercoaster of disfigured samples, quivering electronics and vagrant percussion, her debut for Planet Mu is euphoric and uplifting, even blissful, yet equally chilling, and at times a difficult listening experience. As Rush has said, “This album is not a footwork album. It’s more like dark experimental listening music, an opportunity to be myself without judgement!” Again receiving a landslide of critical acclaim—year-end lists from The Wire, Bandcamp, Billboard, The Vinyl Factory, Stereogum, Crack, and more—it’s another side of the established veteran from the world of ghetto house and juke who cut her teeth on Dance Mania records in the late nineties.

Jana Rush performs a live set in "The Day of the Answer!"