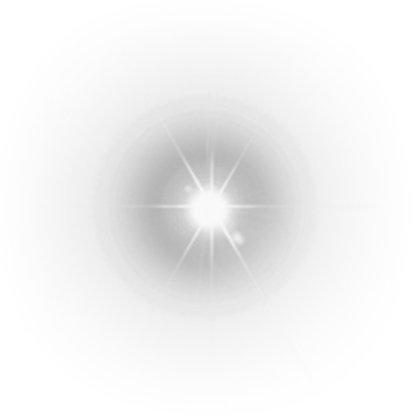 Berlin-based artists Philipp Bergmann and Thea Reifler stage installations, performances, movies and operas. They create both hermetic situations and artistic manipulations of readymade settings. In the framework of the group K.A.U.& Wdowik, they developed a format that combines elements of the road movie with live performance.

Their first collaboration as a duo, called ‘THESE DAYS’, premiered this year. It’s a performance based on their travels along the Route 1 of the United States in 2017 — a by now mostly scenic highway that runs from Miami to the Canadian border, which was once considered the busiest road in the world and a lifeline for the county. Bergmann and Reifler have shown work in various collaborations and constellations at SPIELART Festival Munich, Sophiensaele Berlin, Theaterdiscounter Berlin, Transmediale, B3 Biennial, Staatstheater Darmstadt and more.